Superyacht TV was there to capture the exciting moments as PIMEX recorded the highest number of visitors in its 8 year-history and garnered US17 million of trade at the 4-day event.

PIMEX 2011 welcomed 5,500 visitors from Europe and South East Asia, including countries like Hong Kong, Singapore, Thailand, Malaysia. The boat show displayed 47 superyachts ranging in size from 30 feet to 87 feet, an increase of 25% from the previous year.

Andy Dowden, PIMEX Show Director, and Khun Somkiat Sangkaosuttirat, Vice Governor of Phuket, presided over the official opening of the boat show on 6th January 2011 and shared their optimism in Phuket as the place to be in to do boating business and the playground for the region’s wealthy.

Andy Downden added, “PIMEX is the place to come for all things marine. Being based in Phuket, Asia’s marine hub, PIMEX is well positioned to benefit from Asia’s wealthy and rapidly growing middle classes.”

Committed to expanding its presence in Asia, Jaguar, the luxury automaker displayed its award-winning XJ, XFR and XKR models at the marina. Other luxury car brands, Lexus and Land Rover,  also showcased their cars during the boat show. Riva, a boat brand favored by Hollywood celebrities like Liz Taylor and George Clooney, also participate in PIMEX for the first time.

Over the 4 days, a total of 7 boat sales were confirmed, including a Monterey 298SS Super Sport sold by Derani Yachts, a 57-foot Jeanneau by Lee Marine, and private sale of a 33-feet Fountain powerboat.

Robert Hawkins of Princess dealership, Boat Lagoon Yachting, shared, “We have made many good leads that we will follow-up. We are happy with our position in the Show and hope to secure the same position next year. Most of the interest in our boats came from Russian, Malaysian, Indonesia and French buyers.”

Companies dealing with marine services and marine accessories such as jet skis and kayaks have also reported sales and expect more transactions to be made even after the boat show ends. 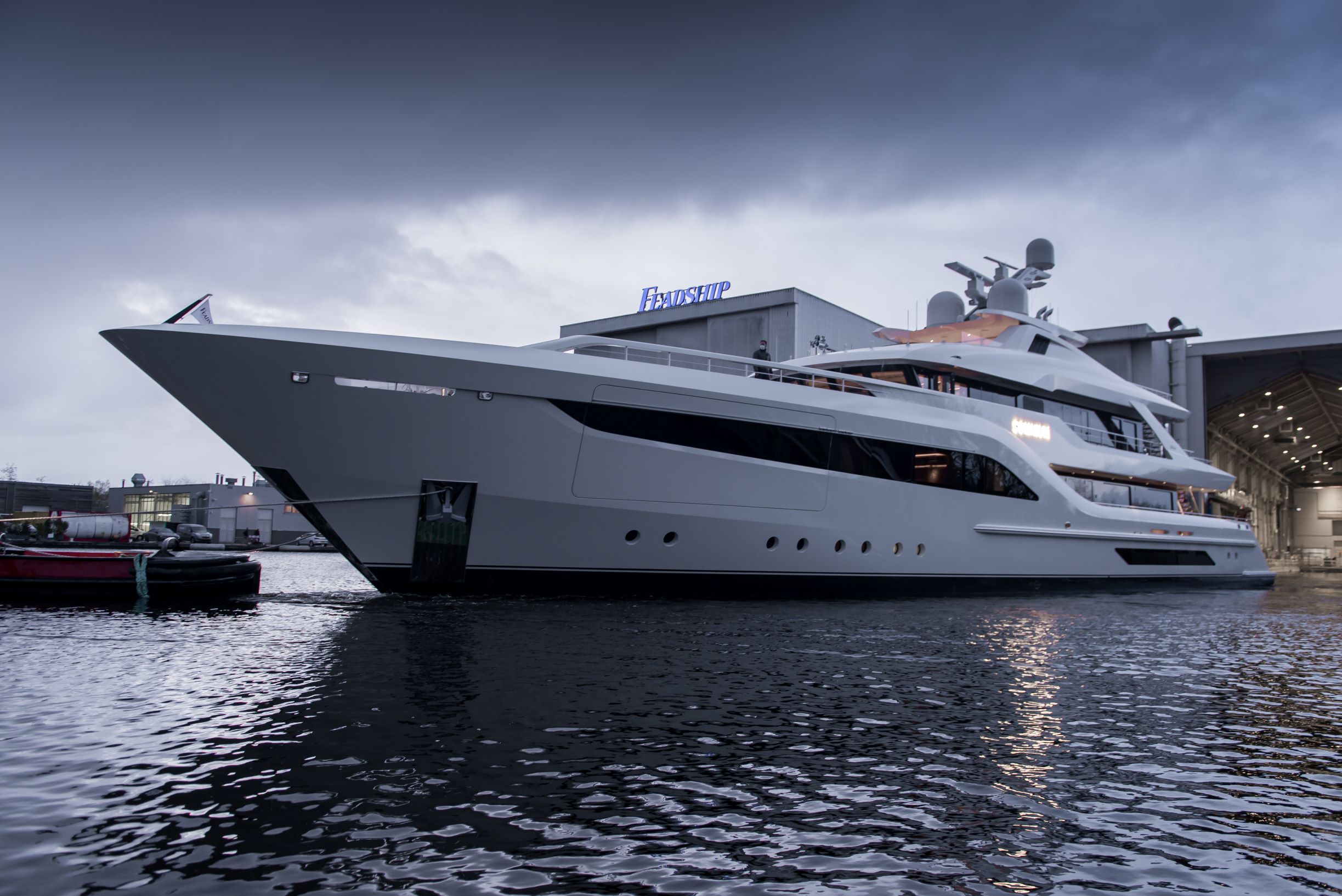